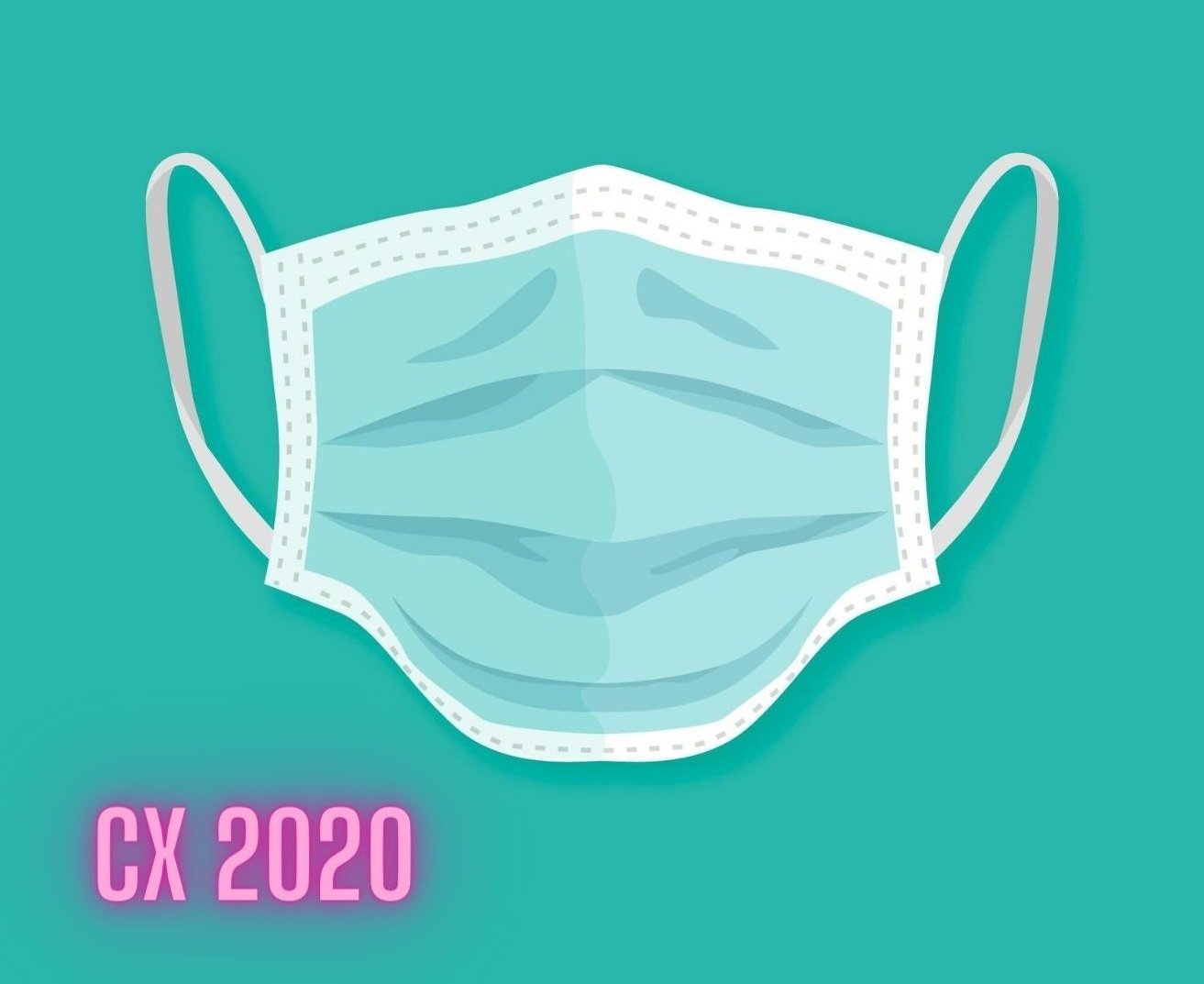 COVID has affected not only our everyday lives, but also our usual business routines. Whether there will be a second wave or not, we already know for sure that the rules of customer experience management have utterly changed.

The customers and consumers are no longer the same persons as we knew them before: they buy differently, ask different questions on different channels, adopt new habits and leave the old ones. The New Big Book of Customer Experience is being rewritten right before our eyes. We don’t know exactly what the future holds, but are ready to share our experiences of the past six months and evaluate the new trends which can emerge in the upcoming months.

Last year, when we asked Hungarians in a national survey which customer relationship channel they use and trust the most, the majority mentioned personal follow-up – phone only came as second, email as third.


Since then, the world has changed a lot, and communication has significantly shifted to indirect channels. In the first months of the epidemic, we heard a lot about congested telephone customer services and call centers who were not prepared for the sudden increase in traffic. Meanwhile, customers in the new situation would have expected the same speed and care as in the good old personal service. According to an international survey by Forrester, 77 percent of people think that the most a company can do for them is not wasting their time.

Nearly one-fifth of the Hungarian respondents had already hung up their phones at least once, because they were not connected to an agent in time. Customer expectations will only further increase in the future, as remote communication channels, including the telephone, will be used much more frequently. The speed of the service can be greatly helped by a well-configured call center software working in favor of the agents and not allowing customers waiting too much in the line. However, technology alone will not be enough. Customers will also be more sensitive to the individuality and quality of the service, the importance of polite, direct and helpful communication from the agents will be more and more appreciated.

2. Prepare for the hybrid home office

When the epidemic erupted, some customer services quickly arranged the agents for remote work, so that there would be no disruption to answering phones. Most of them did not move them back to the offices even after the epidemic subsided.

In most places, remote work processes introduced the first wave are now combined with office work, resulting in a kind of hybrid home office. Vodafone and Telekom, for example, do the same, but this is expected to be the trend for many other companies with telephone sales, as telesales calls can be made from the couch at home too. This also means that there is an increasing need for web-based call center software that can be used to monitor the work of colleagues remotely. 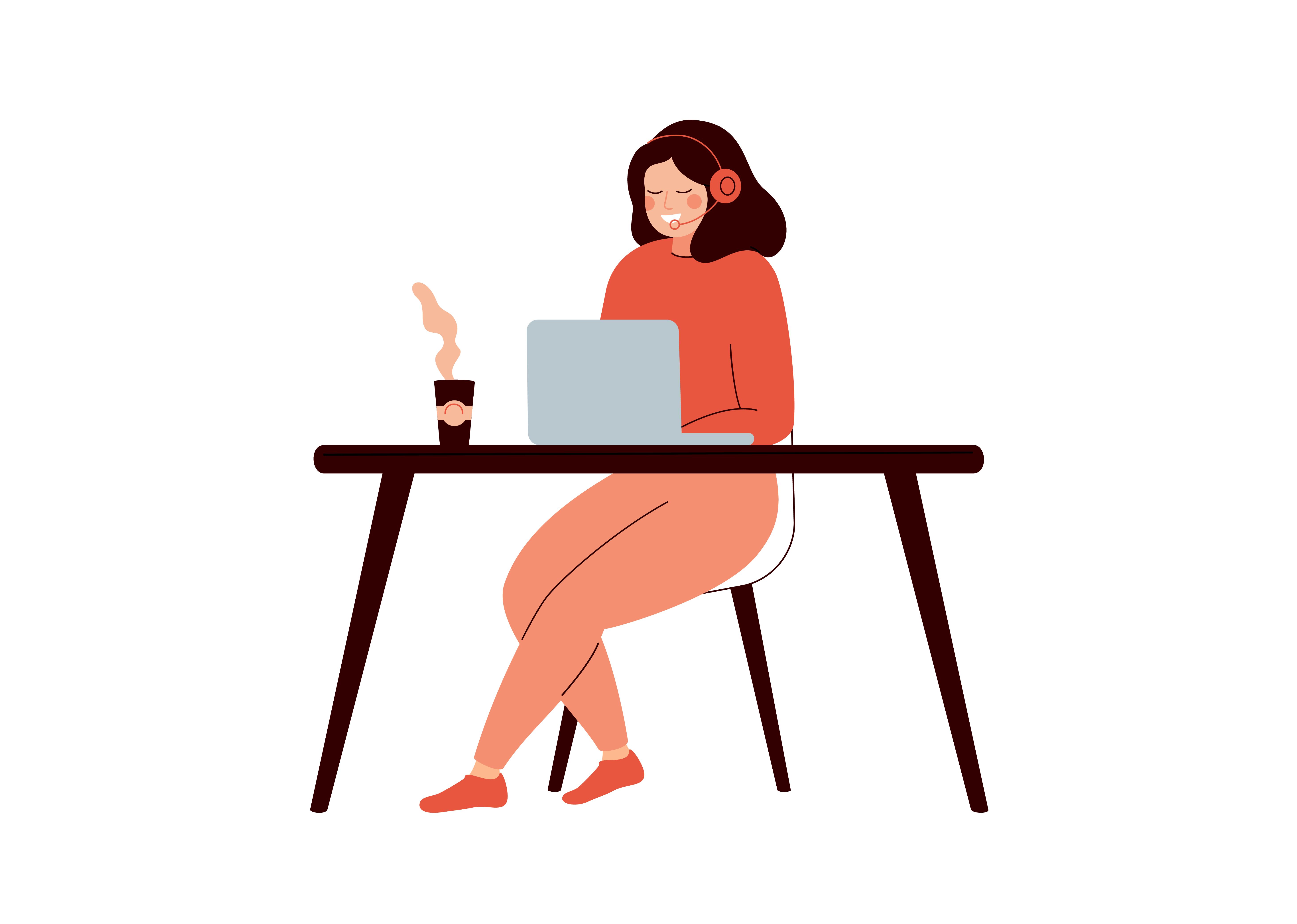 3. More text messages will be sent and received

According to a Zendesk study, the number of administrative text messages has increased by 50 percent worldwide since February. The platforms are diverse, ranging from WhatsApp, Facebook, Twitter to Messenger and SMS. WhatsApp in itself has produced a growth of 150 percent in traffic during the past six months, while live chat usage has grown by only 16 percent and email traffic increased 8 percent.

Why text messaging is becoming more popular is quite clear. Messages can be sent at any time, they are immediate and easy to handle. Besides they are convenient and have more and more features: pictures, videos, links, locations and the list goes on. Texting is something that can make up for the declining personal contact between companies and their customers. The steps of a complete administration can be tracked easly in a message and they can be used for consumer promotion campaigns too. 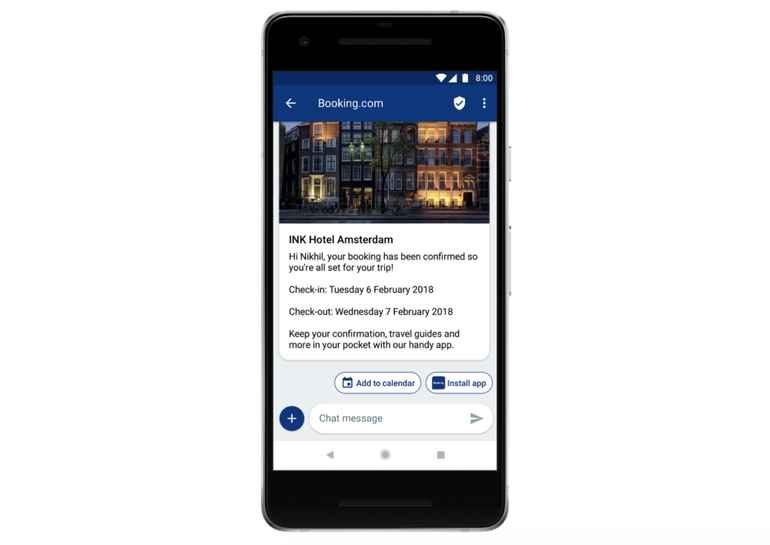 4. More and more deals will be done on video platforms

According to a global study by McKinsey, 90% of sales activity in companies in the B2B sector was diverted to video conferencing platforms during the epidemic. More than half of the surveyed said that these channels are just as good or even more effective in sales as the traditional ones. Once the companies have thoroughly learned and embraced the new platforms, they will continue to use them effectively in the future too. 32% of those surveyed will most certainly, while 48% will most likely continue using them in the year after the epidemic.

Video sales also received a huge boost in consumer markets during the epidemic. Banks and insurers have started to introduce video calling, which is not used as a conference platform, but as a unique solution. With videocall they can use video identification to close credit and insurance contracts with their customers, which previously could only be signed in person. The video call is likely to stay with us in the future, as financial institutions and insurance agents can save a lot of travel costs with it.  Also it provides the customer the experience of personal contacting without having to move out of their home.

5. E-commerce will level up, but offline support will be essential

In Hungary, the months of the epidemic have reached the point of a nationwide digital training. By now even an older lady can confidently order discounted cat food from a webshop. However, for the time being, we cannot be sure that all the older newcomers will suddenly feel comfortable in the digital world.

New users will definitely find themselves in an unfamiliar environment: there is no cheerful chat with the seller or with other buyers on whether to choose sturgeon or pigeon-flavored cat food. Instead, they are greeted by Frequently Asked Questions, awkwardly answering chatbots, and short customer reviews. Also the buying processes are completely different from the ones they are used to in the brick an mortar stores. 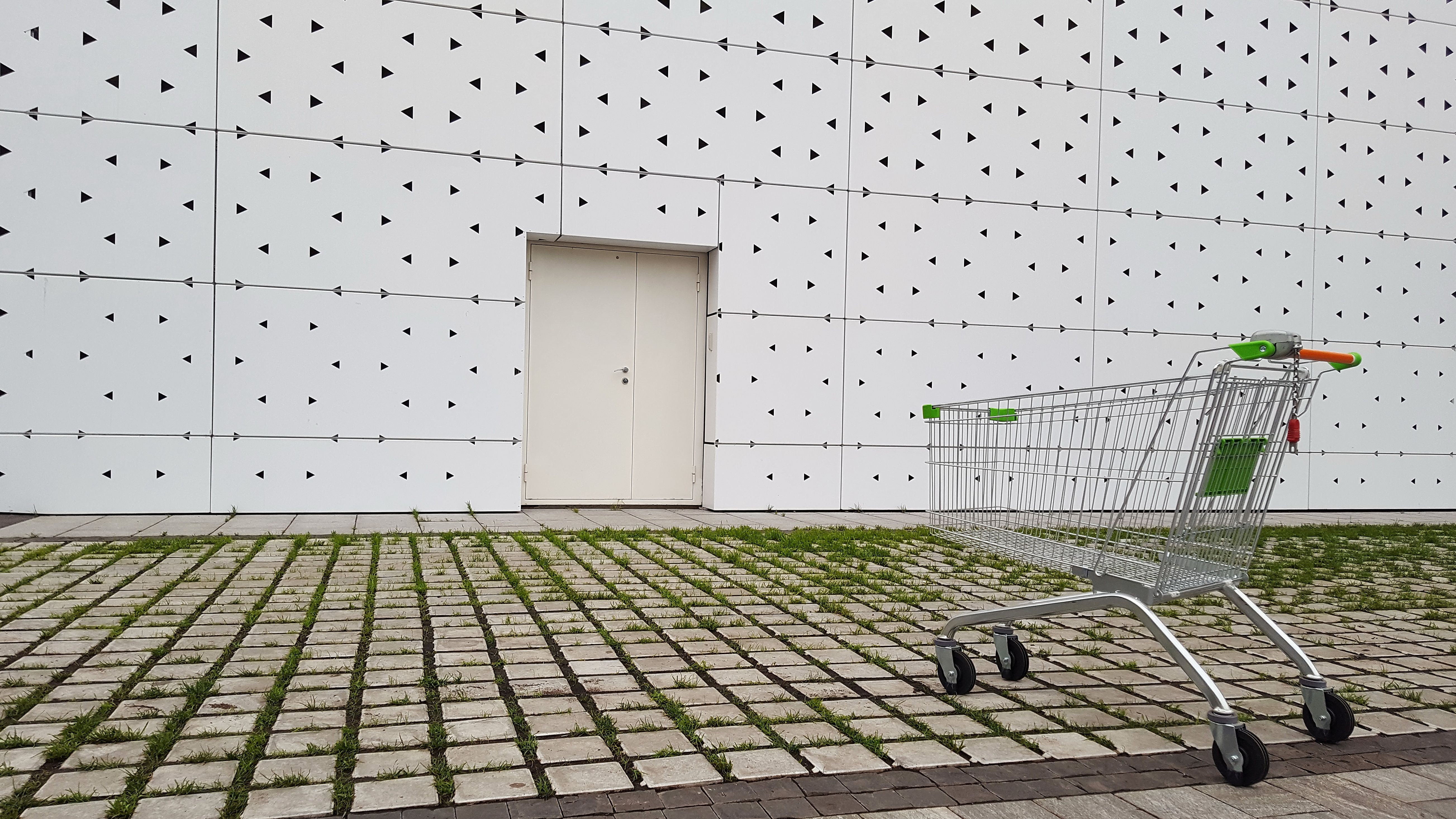 However, in a webshop where the customer journey and the shopping experience are not perfect, the role of the always available customer service is greatly enhanced. For the inexperienced buyer, the only certain support is the phone where they can ask right away. If e-commerce doesn’t want to lose its new audience – which includes not only older generations, but also distrustful customers who protect fearfully their credit card numbers – then it’s worth strengthening the basis of the traditional telephone customer service in addition to the online customer experience.

6. It is time to build the brand

During the epidemic, it became clear how important is to carefully maintain the profile of a brand. Some companies have not resonated at all with the dramatic situation, nor have they sought to understand problems bothering their customers. Others immediately understood that if they do not want to lose their audience, they have to respond with the “we’re here for you in these time too” message aside from the usual promotional panels.

The issue has been raised very sharply in the B2B sector where small business customers have drifted to the brink of annihilation due to the epidemic and the crisis. Fortunately, many companies offered immediate and selfless help for their SME customers in form of free services or payment deferrals. This can be interpreted as simple empathy, but of course as a smart brand communication, which is also totally acceptable.

When asked by McKinsey, 61% of customers said that their subsequent purchasing decisions were significantly influenced by how a brand behaved and communicated during the epidemic. As well as how well the company was able to keep their promises amid the supply and procurement problems. The right thing pays off: after the 2008 economic crisis, it has been reported that brands that had communicated credibly and actively in crisis were much more in the top of mind of the customers later, than their competitors.

Anyway, whether we’ll have to face a second wave of the epidemic or not, working on credibility and reputaion pays off well. It is always right time to bulid that brand.

For the optimal functionality and a better user experience, we use cookies on the site, of which you can read more information here.